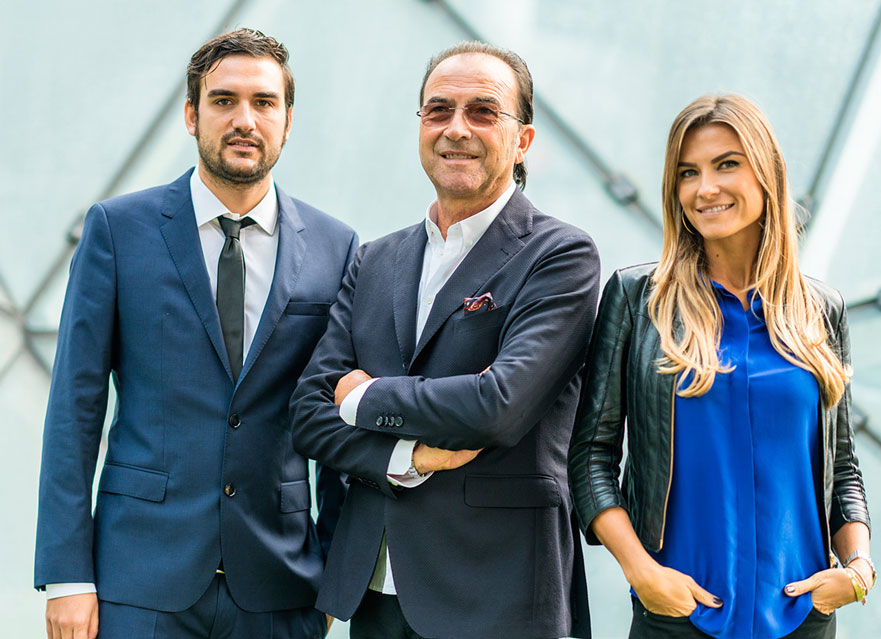 Pistolesi‘s tannery was founded in 1989 by Vittorio Pistolesi. In 1995 the Tannery expanded and opened 2 new offices, one for the transformation of raw hides and the other for the finishing of the items and shipping. In 2010 the turning point, Pistolesi opens its new headquarters following the most modern efficiency and safety trends with a “new age” geometric design that makes it unique and unmistakable throughout the Tuscan leather district.

Around 4000 m2 of tannery area distributed over 3 floors include reception, offices, sample room, modern meeting room, two loading/unloading warehouses and goods packaging, a drum department (divided into tanning department and dyeing department), two areas of choice of crust, spray of the latest generation of high technology, two departments of drying hides, centrifuges and a range of machines that allow us to make the majority of our articles internally. Customer is directly followed by the owners of the company: Valerio, Ilaria, Andrea Pistolesi and collaborators placed in Milan, Paris, London, Seoul and New York City. 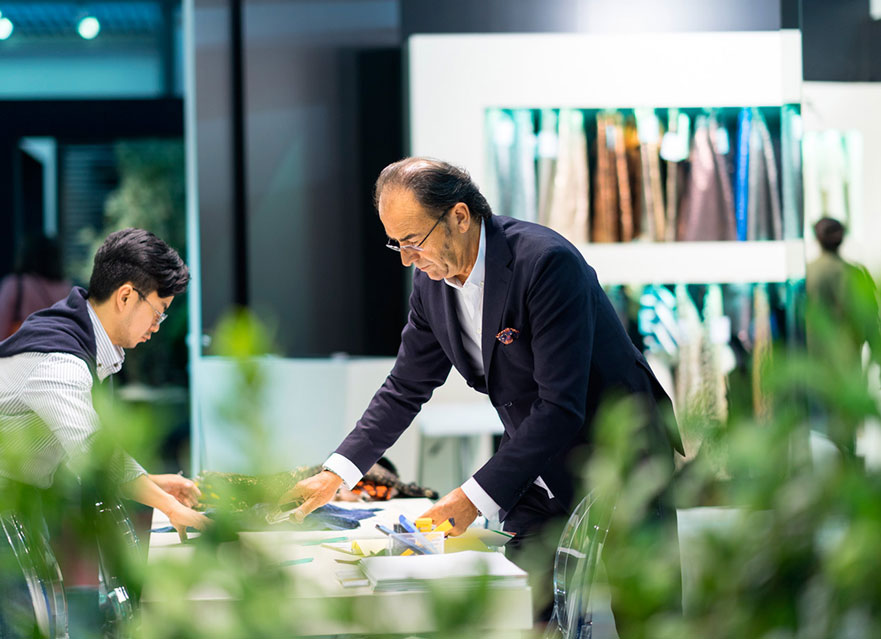 Touch, sight … two senses really important for human life, also contain the essential secret to recognize an article that makes the difference. Leather must express sensation, Leather “wants to love and be loved”, leather is the top of mind of our day, leather is always present in all our daily actions.

Our conduct and our experience suggests us to buy beautiful hides, nude hides and then make them beautiful, ready for a great Gala or a fashion show… lether ready to play a role of trend setter in world fashion. The best international brands with which we have been collaborating for years have understood our philosophy and know that in Pistolesi’s they can always find high quality products that follow the trend of the moment relying on our R&D team. So, we strongly believe in the importance of dialogue with our customers. In a world that never stops, in a “last minute” world” accounting becomes indispensable for the success of a product and our organization allows the customer to receive a support within a very short time, guaranteeing continuity and efficient delivery.